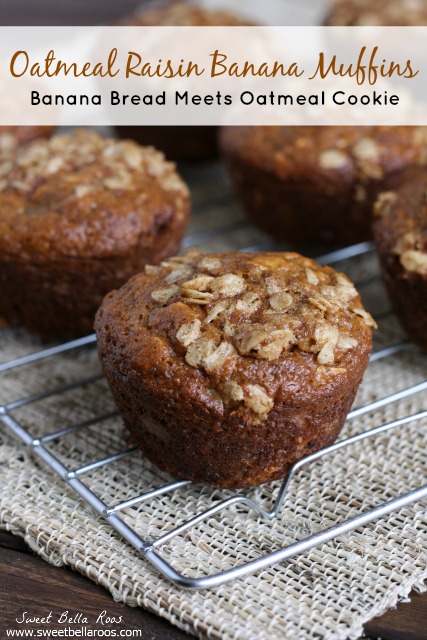 I had bananas going brown on my counter and decided to make up some muffins.  I wanted to make sure my kiddo liked them so I could plan to put some in her lunchbox in a few weeks.  I added cinnamon, oatmeal, and raisins and the result was a delicious banana bread meets oatmeal cookie flavor. 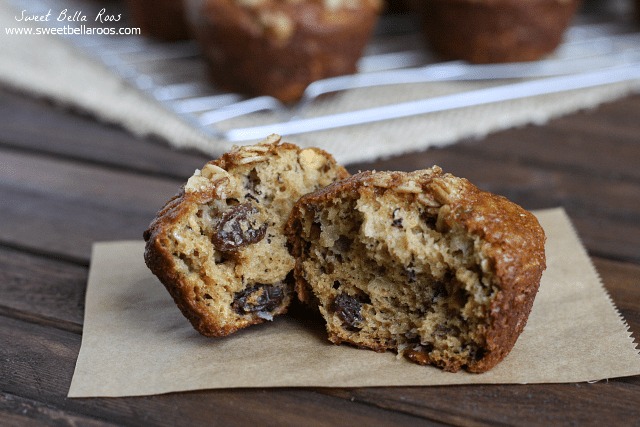 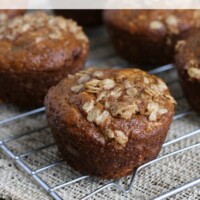 « Why I Love PiYo Workout
5 Tips to Overcome Gymtimidation »