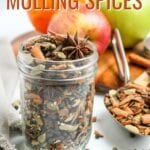 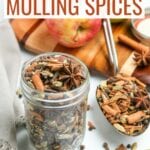 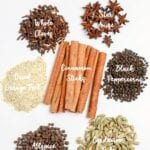 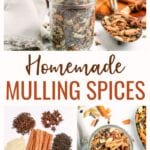 Mulling Spices are a delicious blend of spices used to make drinks such as hot cider, wassail, or mulled wine.  Mix up a batch of this simple mulling spices recipe to keep on hand during the fall and winter months! 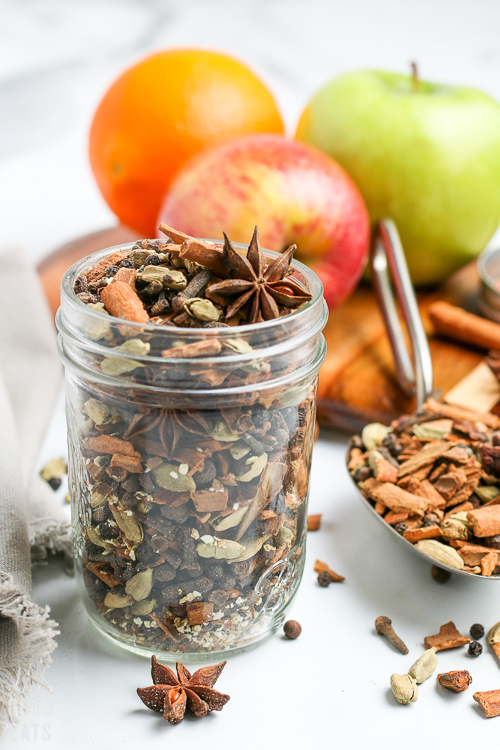 Fall is my most favorite time of year; it’s the kickoff of the holiday season- pumpkin recipes, sweater weather, and time around the fire pit.  The only downside is that this magical time only seems to last for about two weeks here in Texas- ha.  As soon as the temps start to drop, I quickly whip up a batch of these mulling spices to enjoy before it’s too late. 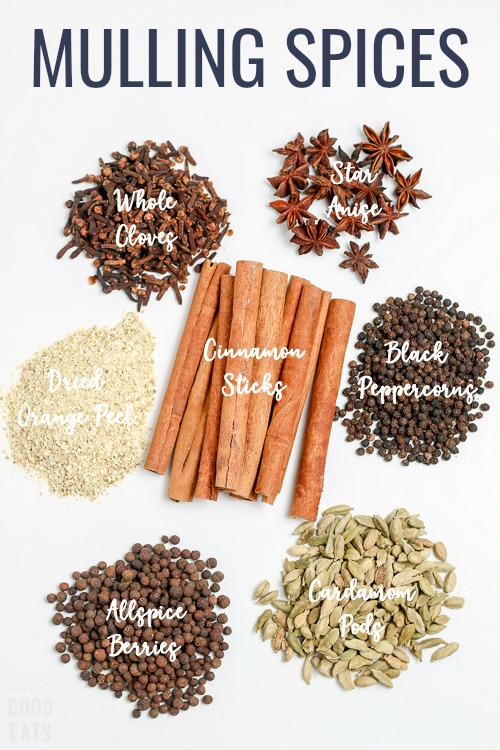 What is mulling spice made of?

Mulling spices is a spice mixture used in drink recipes and as a flavoring or fragrance.  The spices are often used to flavor hot apple cider, mulled wine, wassail, and other drinks during the autumn or winter.  A “mulled” drink is a drink which has been prepared with these spices.

To make this easy mulling spices recipe, you will need: 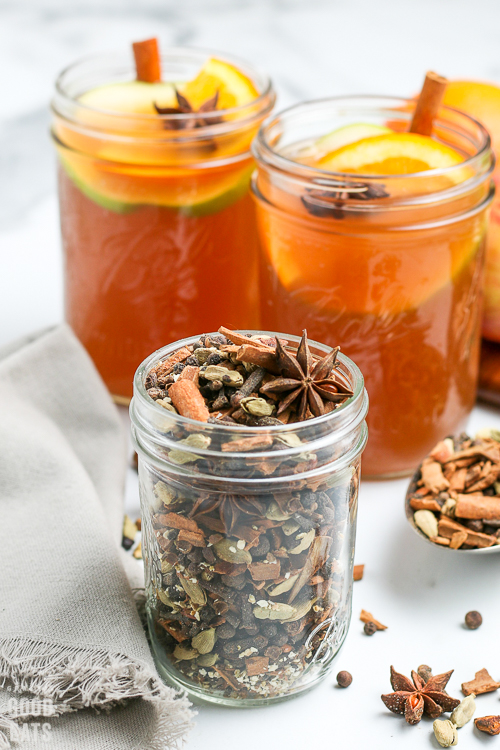 How to make mulling spices

This recipe is super simple, but not quite just mix and go.  There’s one extra step (crushing the spices) that is important to get the best results. 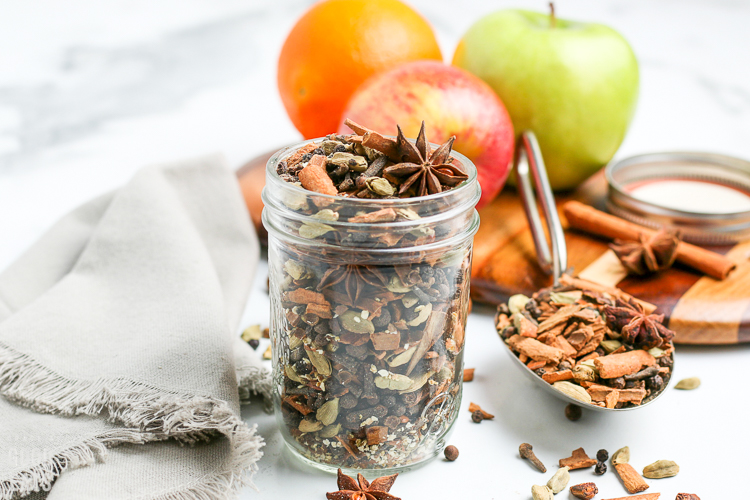 How to Use Mulling Spices

Probably the most popular way to use mulling spices is for hot drinks like hot mulled cider or mulled wine. 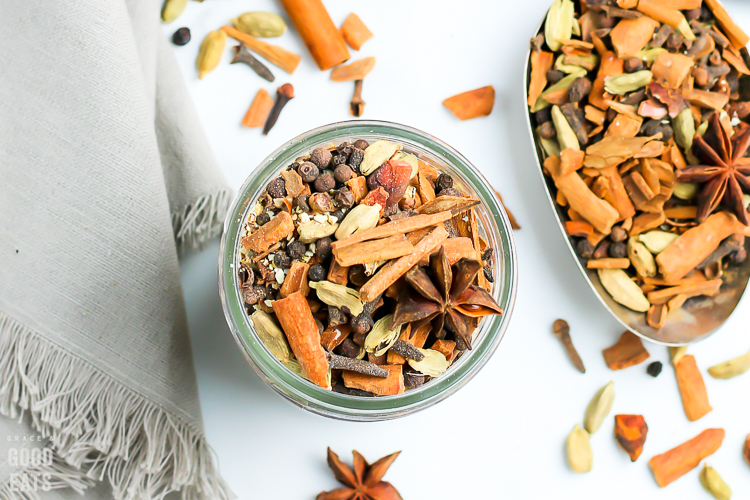 Ways to Use Mulling Spices that Aren’t Drinks 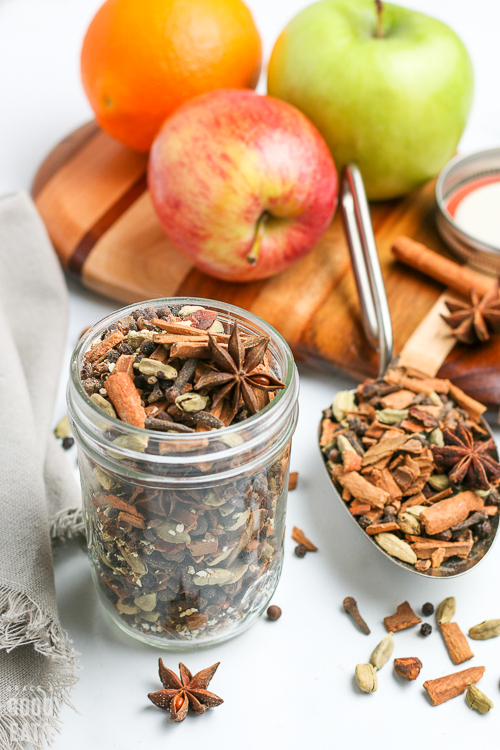 How Long Do Mulling Spices Last?

Spices don’t necessarily “go bad” but they do lose flavor as they age.  Basically, the longer spices exist, the less flavorful they are.  Bon Appetit recommends that you shouldn’t keep ground spices for more than three months and whole spices for more than eight to ten.  Be sure to store these mulling spices in an airtight container. 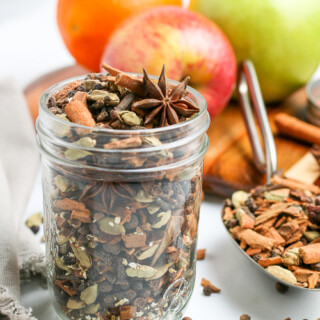