Read part one of our secondary infertility story here.  Thanks so much to everyone who commented and sent me messages after I shared last week.  It amazes me how many people have experienced, or are experiencing, similar situations.  Settle in, this is a long one:

When we found out the results from James’ second analysis were abnormal, we scheduled an appointment with the fertility doctors as recommended by my OBGYN.  The entire process was so frustrating.  I called the front desk, who transferred me to a new patient coordinator, who transferred me to 10 minute voice-mail that gave me information on how to request an appointment online.  I had to go online and fill out a dozen pages of information (medical history, the whole nine) before I could even request someone to call me to request an appointment.  Beyond frustrating.  In the end, we were actually able to get an appointment that same week because of where I was in my cycle that determined when they would be able to do what tests.  We were told to arrive 45 minutes before our appointment with the doctor to meet with a nurse and go over all of our information.

When we arrived they told me that I would need to have another ultrasound.  I was expecting this, and already had my OBGYN fax over the (completely normal) results from the test he ordered two weeks prior, hoping that this would be sufficient.  We sat with the nurse and gave her all of the SAME EXACT information I was required to enter online prior to schedule the appointment.  Again, frustrating.

After waiting another 15 minutes, we finally went in to meet with the doctor.  For some reason she was unable to login to her computer that day… as in, wasn’t able to view the medical history information I gave the nurse who then typed it into the computer… you know, the same information that I had already entered online… and we had to verbally go over everything AGAIN.  Goooood grief!

After briefly skimming the information she wrote down, she followed up by asking if I was taking any medications or supplements- other than my prescribed Synthroid.  I told her no other meds, or supplements, but I do use essential oils.  After saying she had only heard of EO’s two weeks prior from another patient, she sat back in her chair and proceeded to lecture me on how ineffective and untested they are, to the point of just barely stopping short of flat out calling me stupid for believing they could possibly work.  I was expecting a little push back, I had already read online on their forms that they don’t recommend taking anything outside of your necessary prescribed meds, to reduce the risk of it interfering with the fertility treatments.  Even my endocrinologist nods along when I talk about EO’s and just tells me that “if I think they make me feel better then to go for it” but he doesn’t believe in them either.  When I tried to question her argument that “they don’t work at all” but “don’t take them because they might make a difference” (which is it?) she just became even more condescending. 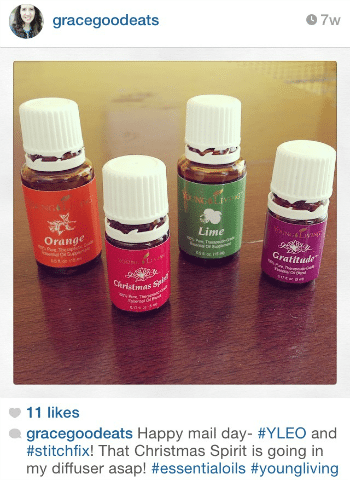 James says I took all of this a little too personally, and he didn’t feel she came off quite as harsh as I retell it, but I think it was just her whole attitude that rubbed me wrong.  Not to mention she was clearly uneducated about the subject, after admitting she had only even heard of them weeks prior.  If she had nicely explained that if I wanted to proceed with treatment I needed to stop using EO’s for the time being then I don’t think I would be so upset about the whole conversation.  For example: When she asked what doctor I was working with regarding the oils (my chiropractor) she asked if he sold them to me and I said no.  She rolled her eyes and said “Oh, you just buy them off the internet?”  Let’s not even mention the pharmaceutical sales rep that was in the waiting room with us and waltzed back and smooched all the nurses and rubbed elbows with the doctors while we were there.  :Rolls Eyes:

From there she went on to tell us that we’re young (under 30) and that we should really keep trying another 6-9 months before becoming worried.  Which is fine, I would be more on board with that if we hadn’t just gotten two abnormal test results.  She said that to proceed I would have to have another ultrasound, that she would want to see for herself, even though I just had one.  I went ahead with it because I really didn’t feel like I had a choice.  Looking back: I wish I hadn’t had the ultrasound two weeks ago that took 30 minutes, was done by a tech, read by a radiologist, and relayed to my OBGYN.  If we were going to end up here any way, I wish I had just done the one with the fertility doctor in the first place since it was done right there in office by her and took maybe 5 minutes.  Then again, the one ordered by my OBGYN (that took three people and way longer) was covered by insurance, and the one with the fertility doctor was not.  Insurance is such a racket. 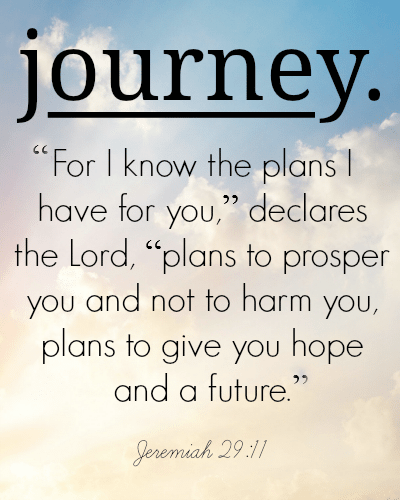 I passed the ultrasound, again, with flying colors.  My uterus is good, my ovaries are good, I have good follicles, and had one gearing up to produce an egg.  When we talked about the results she mentioned that people sometimes get discouraged with “good results” because it doesn’t give them an explanation for why it isn’t happening, but that good results are still good results.  The new patient coordinator and the nurse both told me to push for an HSG test because I was in the cycle day 6-10 window when it’s best to perform that, and that it would be another required test before we could really start to make a plan or move on with treatment.  When I asked the doctor about it, she said she didn’t see any reason to do it today and that we could wait another month.  She also said that we shouldn’t have done the semen analysis back-to-back (three weeks apart) and that a six week difference would give us more accurate results.

By now, I am about to lose it, so James stepped in and told her that her office staff are the ones that told us to push for the HSG and that my doctor is the one who told us to do the analysis at those times.  She looked at me and said that’s fine, if you want to do the HSG for your own peace of mind we can try to get it scheduled later today.  I verbally scoffed at her, and she patted me on the knee and said that “no really, sometimes people just need that to feel better.”  Lady, I don’t want to pay hundreds of dollars for a test to “feel better”, I want to do it if it’s necessary to get me closer to a baby.

James conversationally mentioned that we read online sometimes the HSG test can “make you super fertile” afterwards because it might clear out blockages that may have been preventing the sperm from making it’s way to the egg.  (A hysterosalpingogram (HSG) is an X-ray test that uses dye to examine the inside of uterus and fallopian tubes and the surrounding area.)  She said that was a bunch of baloney and untrue.

After all of this I couldn’t get my clothes back on and get out of there fast enough.  I don’t know if we just weren’t her “typical” patient that she is used to seeing- we’re young, have successfully conceived on our own, are not desperate to have one right now at any cost- but I feel like she treated me like she did the last 5 patients before me.  She never once asked us what we wanted or how we felt about any of the plans she was deciding for us.  We have decided to meet with the other fertility doctor that my OBGYN recommended and start all over.  I guess one good thing about this not being covered by insurance is that we can pick who we want and aren’t dictated by network coverage.

So now we wait another month.  Or we spontaneously conceive in the meantime (for free lol) which would be awesome.