This time last week I had just successfully baked, decorated, and transported 72 cupcakes to Dallas for the first ever Cupcake Camp Dallas.  I know 72 may not sound like a lot, but for someone who has never made that many at once before, it sure seemed like a lot! 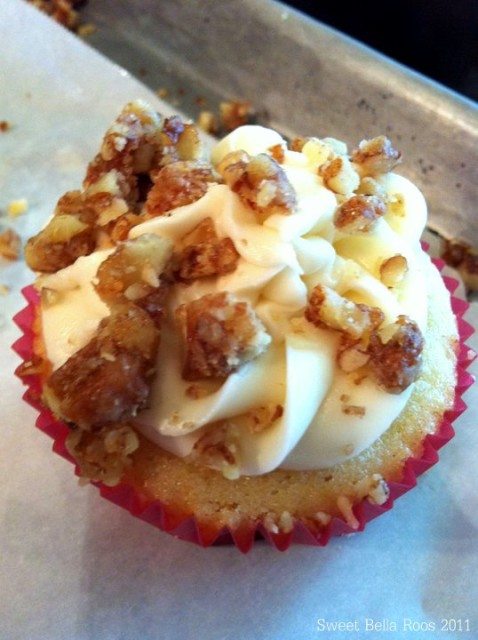 A few weeks ago, I stumbled on to the Cupcake Camp Dallas blog.  I honestly can’t even remember how I got to the page, but in a late night moment of weakness I signed up to bring 6 dozen cupcakes.  Immediately after hitting send I began to wonder what I had just got myself in to.  Now, several cups of sugar, pecans, and a couple dozen eggs later, I am so glad that I did! 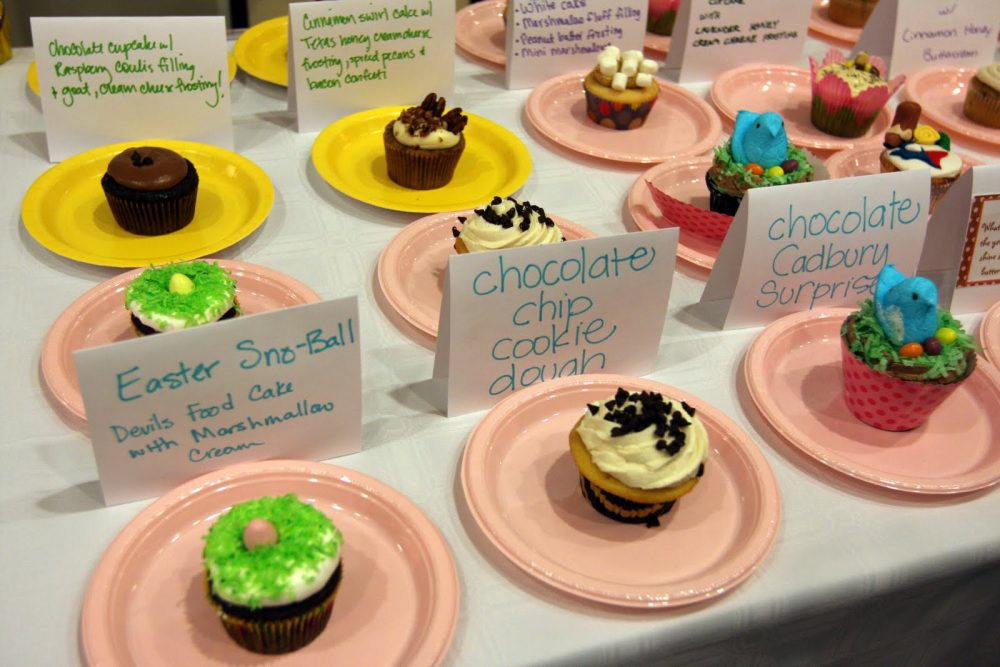 Cupcake Camp Dallas, now known as Cupcakes for a Cause, is a volunteer organized not-for-profit event where all the money goes to the Dallas-based medical mission organization The Leap Foundation.  LEAP is a nonprofit organization comprised of volunteer plastic surgeons, urologists, eye surgeons, anesthesiologists, orthodontists, nurses and support staff that offers surgical care to children around the world.  Over 4000 cupcakes + great cause?  Count me in! 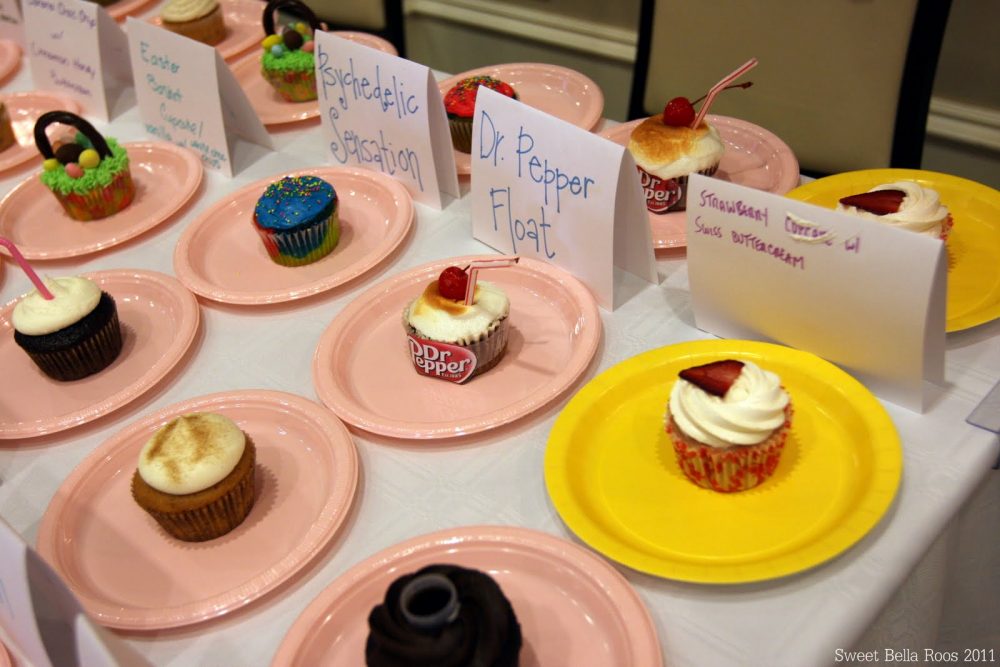 It was wall to wall cupcakes in there.  Just entering the room was enough to give you a sugar high; the smell of buttercream frosting greeted you at the door to the building.  Sweet potato, chocolate caramel, pina colada, cinnamon roll… so many wonderful and inventive flavors.  I had such a great time tasting all the other yummy cupcakes, networking and chatting with all the other fellow bakers, watching the cupcake eating contest, and of course passing out my cupcakes to all the sweet people who came out to support the event. 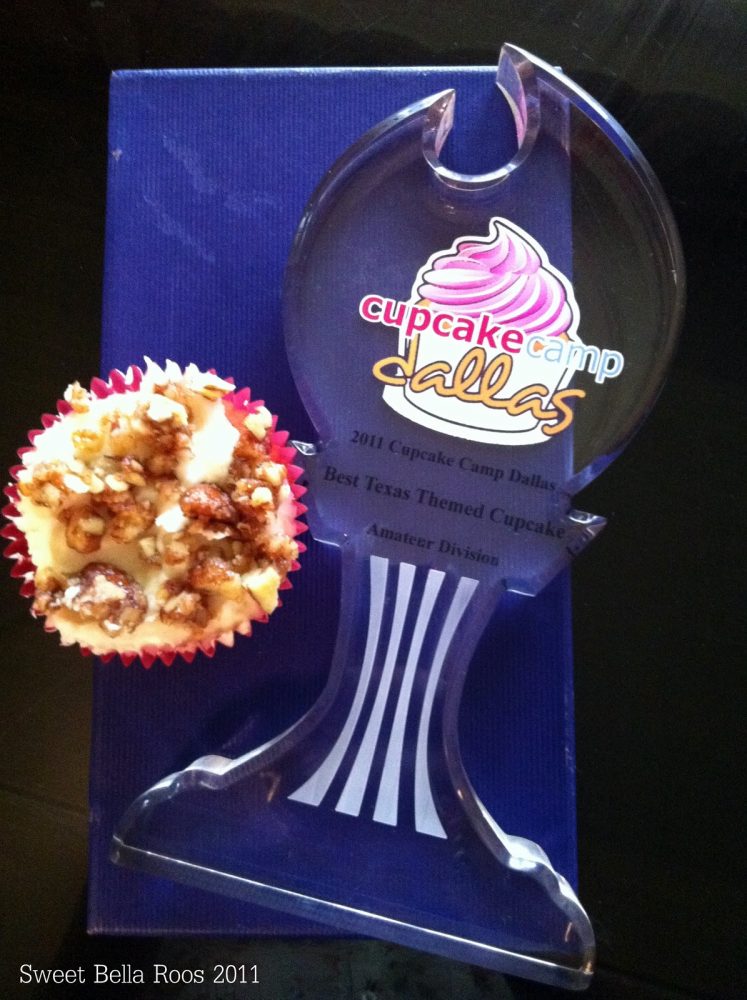 There was also a cupcake competition for the Best Overall, Best Texas Themed, and Best Easter Themed between both the amateur and professional bakers.  I entered the Best Texas Themed contest with my Pecan Pie Cupcake… and I won!  I was so surprised when they called my cupcake! About ten years ago, I entered a Pecan Pie in the Tarrant County Junior Livestock Show and won Grand Champion; that is the only other baking contest I have ever entered.  I love that both my wins were centered around pecan pie!

If you would like to learn more about Cupcakes for a Cause, check out their site here.

hey, I'm your newest follower from Bloggy Moms! Glad to find another blogger from Texas! :)Have a great week!

I'm glad you wrote about your experience! I haven't found many bakers who have, and I enjoyed reading yours =) Congrats again!

I'm still drooling over this cupcake!!! ...you do remember when my birthday is, right?!